Roane Publishing is giving away THREE ecopies of
Soul of Dust! 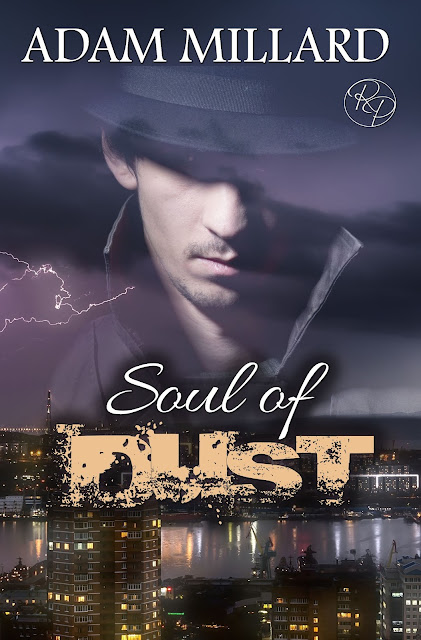 Soul of Dust
By Adam MillardGenre: Urban FantasyRelease Date: December 7, 2015
Publisher: Roane PublishingKeywords: Urban Fantasy, Sleuth, Paranormal, Investigator, Wizard, Demons, magic, Gritty
Jack Bridge is having a very bad day.
Life as a private investigator is tough, but it’s even worse when you’re a semi-immortal wizard private investigator whose tolerance for humans grows thinner by the day. Just when he thinks things can’t get worse, in she walks.
Kate West, beautiful and complex in equal measure, with a problem only Jack can solve. Daemons, magic, voodoo, and vamps; it’s all very real, and Jack Bridge is the last line of defense against the creatures of Elsewhere.
Sometimes being semi-immortal just isn’t enough.
~~~oOo~~~
Roane Publishing is giving away THREE ARC copies to three lucky winners!You don’t even have to be a blogger.If you are willing to leave an honest review before December 19th, you are eligible to enter.How? Simply fill out the form!
You have until Midnight of October 17th when three winners will be chosen by random drawing.